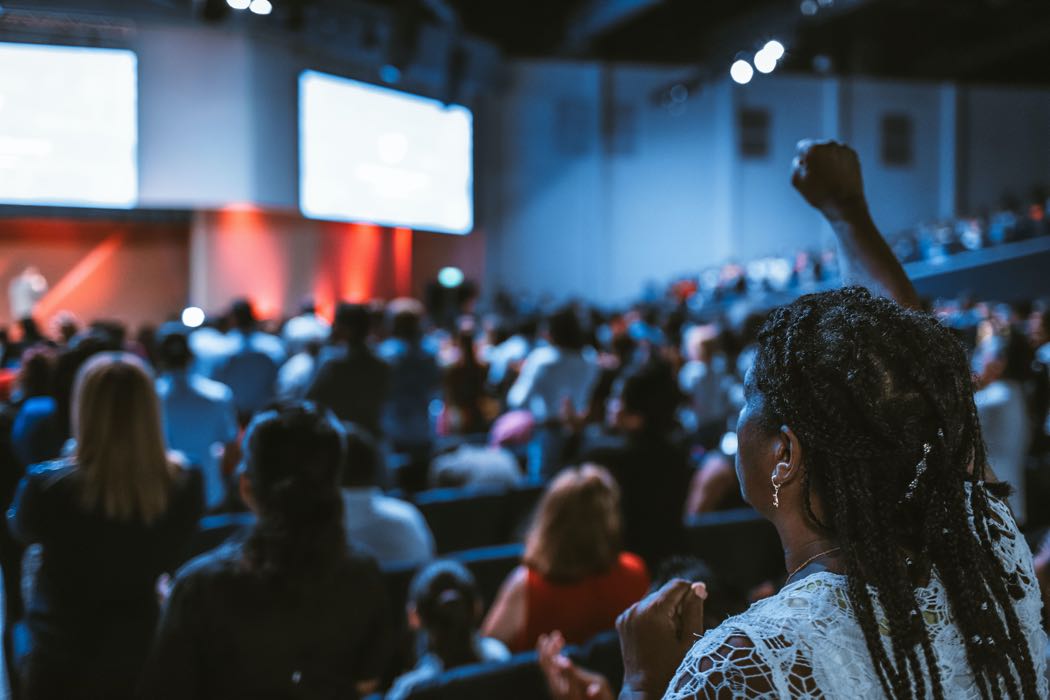 Every new year people make resolutions.  “I’ll start going to the gym”, or “I’ll pay off my debts”.  Some people follow through and some don’t. There are various reasons for failing or succeeding and many articles and books have been written on the topic.  Reflecting on the past decade provides an opportunity to plan for the next decade. However, planning a decade ahead brings with it inherent risk. You’ll have to make assumptions and be prepared for some of those assumptions if not all of them to be wrong.  Therefore, for the next decade I’m going to focus on the following areas:

Why these areas of focus?  It’s about building a solid foundation.  No matter what the future brings, for me, strengthening the above focus areas will bring me the most satisfaction.  It’s going to be different for everyone and that’s why I don’t put much stock in news stories that exclaim the technologies you should focus on in 2020 or companies to watch in 2020, or where the market is going in 2020 or any premonitions the soothsayers my dream up.  The authors of these articles don’t know and if they did they probably won’t tell you!

As much as we aim to be successful, it hardly matters if your family can’t share in the success.  Therefore, spending quality time with my family is at the top of my list for the next decade. The kids grow up too fast so it’s important to experience the nuances of each interaction.  I’ve always heard that they grow up fast and it’s absolutely true so I want to be present as they grow.

The goal here is on learning, teaching and enabling people of color to leverage technologies and information that will have a significant impact on their lives.  I’ve spoken to so many people who don’t have time to continue their education. They’re too busy putting food on the table or they don’t have a babysitter or some other reason that’s preventing them from expanding their knowledge.  It’s tough out there. As they say, “the struggle is real” but the fact is the right education, knowledge and how to leverage that knowledge will help to navigate the unsettled seas of progress. I’ll do my part to share what I know and hopefully it will help someone.

Understanding and leveraging modern financial instruments can reduce the wealth gap and increase your financial independence.  Also, understanding patterns in the economic environment will help you prepare for the turmoil ahead. We need to be vigilant about various nation-state cryptocurrency efforts because any credible challenge to the USD as a reserve currency should be taken very seriously. We also need to understand the various use cases for which blockchain technologies can be used to help and/or hurt us.  One of the best decisions I’ve ever made was budgeting with You Need a Budget.  I know exactly where my money is going when it arrives, which enables me to better plan for the future.

You are what you eat.  Moving forward, my goals are to reduce eating fast food and to make healthier food decisions.  Drinking lots of water and exercising at least 5 days per week. Another accountability datapoint is to include my family when I’m exercising.  It’s important to build healthy habits for the kids so that they also make healthy choices when they get older.

There are technologies available that can supercharge the average person’s abilities.  Technologies like Flutter, Dark, Firebase, APIs and various Machine Learning capabilities are being leveraged to advance those with access.  The thing is, we have access too via the same cloud technologies. We have to get engaged because the data used often isn’t a representation of black and brown people, therefore, there is an inherent bias when these technologies make decisions that impact us.  We can’t afford to sit on the sidelines, we can’t afford not to be informed.

No woman or man is an island.  As humans, we’re wired to seek out companionship, community and fellowship.  Hopefully I can build a community that’s interested in improving the human condition.  One that’s interested in lighting someone else’s torch instead of passing theirs. A community that values truth, logic and reality and one that isn’t afraid of differences because we have more in common than what’s different.  I want a community of activism in the real world and not only people who march on the virtual streets of social media.

It’s unavoidable.  No matter if you’re Republican, Democrat or Independent, politics play a direct or indirect role in your existence.  It’s not enough to concern yourself with only US politics; just look at the recent trade war or worse, the fact that we’re in a war with Iran and other nation state actors.  If the US gets embroiled in another Mideast war with Iran you have to ask yourself who really profits? It’s not the average American, or the average Iranian or the average African or the average whoever.  I think we have to examine the nation states and corporations that are in the shadows who profit from volatility. Volatility is welcomed when trading assets so why would unstable governments be less of a trading opportunity if you think of countries as commodities.  It’s analogous to taking the elevator up to a tall building and looking out over the horizon. What do you see? I guarantee you see more than if you were at street level. Well, unless you’re actually living in a simulation.

It’s going to be an interesting decade.  If we’re not careful we’ll destroy ourselves and the planet or we’ll find redemption and provide a hopeful future for our children.  It’s because of my children I refuse to sit on the sidelines. You have to get up, and stand up for your rights! So in times like these, I leave you with a song from one of my favorite artists and one of the best singers ever. REVOLUTION